7 in 7 CHALLENGE RAISES FUNDS FOR MNDA 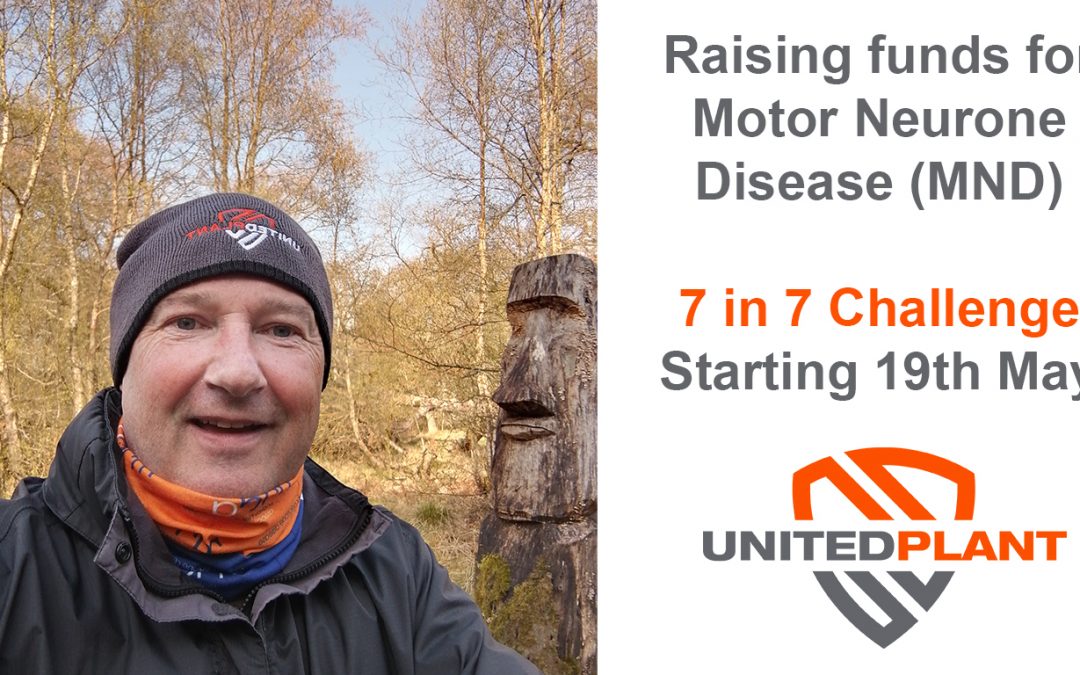 Barry Kinnon is putting on his running shoes and gearing up to begin a ‘7 in 7 challenge’ to fundraise for Motor Neurone Disease Association (MNDA).

Barry’s’ challenge will start on 19th May, when he will run 7 miles a day, every day, for 7 days. With a £700 target, Barry has already reached 70% of his total – great news!  With just two weeks to go until the challenge starts, Barry is hoping to smash his target.

Barry was inspired to complete the 7 in 7 challenge after he discovered that an old colleague (Rab Rodger an engineer with whom he worked at United Plant) was sadly diagnosed with MND and more recently, lost his own battle to the disease.

Says Barry “I discovered the 7 in 7 challenge after watching the documentary about Leeds Rhinos player Rob Burrow. From this I understood more about the disease and decided to do my own ‘7 in 7 challenge’ for the MND Association in Rabs’ honour.  Donating through JustGiving is simple and your donation goes directly to the charity. A big thank you goes to everyone who has already supported me. As a non-runner, this has been quite testing but I am really enjoying the benefits of more fresh air and exercise.”

The MND fundraising page can be found here if you would like to donate https://www.justgiving.com/fundraising/Barry-Kinnon 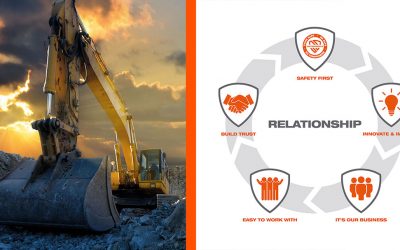 A hot topic of debate, across both our industry and wider business, is that of customer service.  “Excellent, satisfactory and downright poor levels... 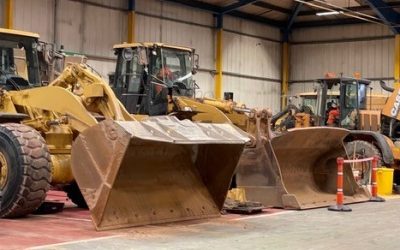 Over the last few months, we have seen a significant increase in activity levels within our Cannock workshop - which is fantastic for our... 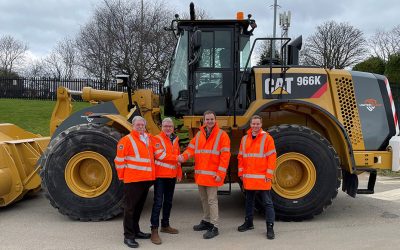 United Plant has invested in the outright purchase and rebuild of a Cat® 966K, which will form part of its asset cover solution, as the company...

We use cookies on our website to give you the most relevant experience by remembering your preferences and repeat visits. By clicking “Accept”, you consent to the use of ALL the cookies.
Cookie settingsACCEPT
Manage consent

This website uses cookies to improve your experience while you navigate through the website. Out of these, the cookies that are categorized as necessary are stored on your browser as they are essential for the working of basic functionalities of the website. We also use third-party cookies that help us analyze and understand how you use this website. These cookies will be stored in your browser only with your consent. You also have the option to opt-out of these cookies. But opting out of some of these cookies may affect your browsing experience.
Necessary Always Enabled
Necessary cookies are absolutely essential for the website to function properly. This category only includes cookies that ensures basic functionalities and security features of the website. These cookies do not store any personal information.
Non-necessary
Any cookies that may not be particularly necessary for the website to function and is used specifically to collect user personal data via analytics, ads, other embedded contents are termed as non-necessary cookies. It is mandatory to procure user consent prior to running these cookies on your website.
SAVE & ACCEPT